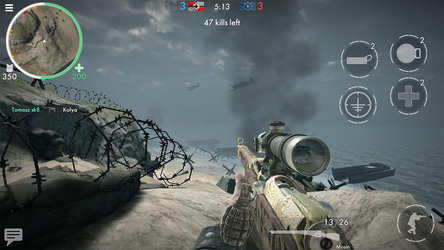 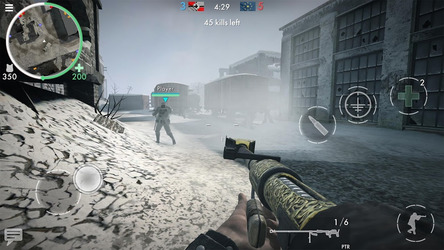 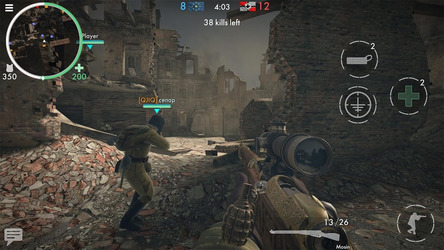 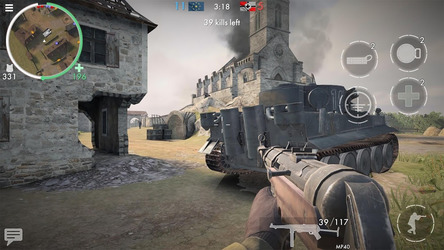 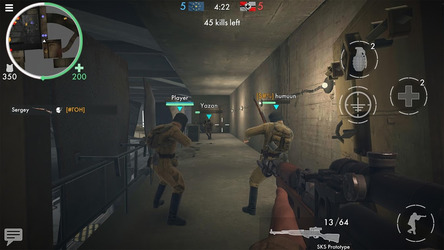 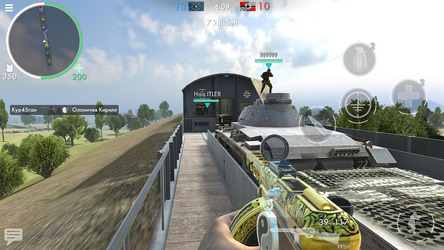 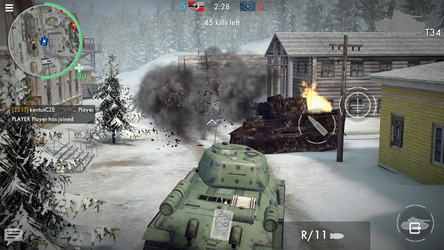 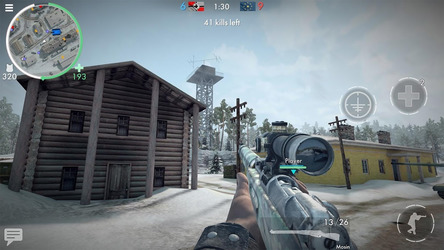 WORLD WAR HEROES
Battle players from around the world in crazy WWII-era online combat!
Destroy the enemy and survive vicious tank battles in the center of Berlin and other cities.
Participate in team and deathmatch battles, and plant bombs and defend them. See if you can survive Hardcore mode where there's no room for mistakes!

Combat rules:
✯ Hardcore! ✯
Get ready to sweat. Weapons deal max damage: one or two hits and you're dead.

✯ Team battle! ✯
Two teams go head-to-head. The winner is whichever team gets the most points by the end of the round

✯ Deathmatch! ✯
Soldiers! It's every man for himself! The winner is whoever gets the most points by the end of the round!

✯ Bomb mode! ✯
One team plants the bomb, and the other team tries to stop them

✯ One-life battle! ✯
A team battle where players only have one life. The goal: be the last man standing

✯ Custom mode! ✯
Create games with your own rules! Make your own lobby with a friend and play as a team!


✯✯✯ HUGE ARSENAL OF WEAPONS! ✯✯✯
All sorts of new weapons will be available to help your team come out on top. Use the whole arsenal, featuring machine guns, grenades, rifles, sniper rifles, bazookas, etc.

The game is specially optimized to work on both strong and weaker devices!
Absolutely free to download!
GOOD LUCK, SOLDIER!