The Walking Dead: Season One for Android - Download APK 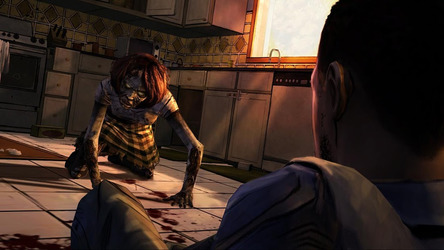 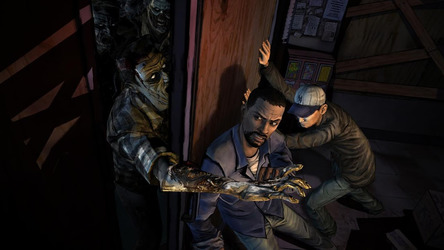 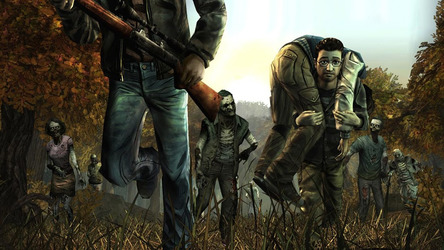 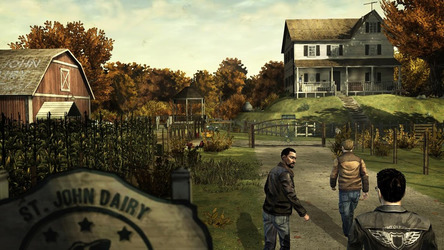 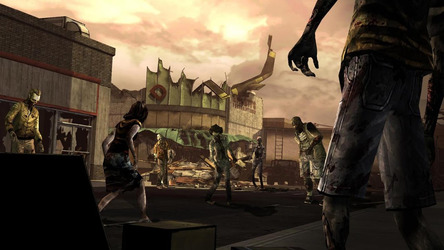 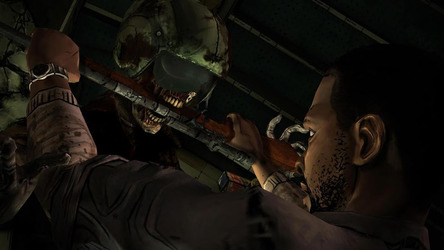 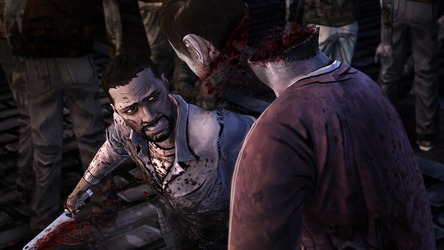 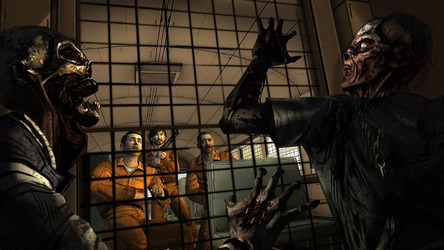 The Walking Dead: Season One Description

As featured in TegraZone, The Walking Dead is a five-part game series (Episode 2-5 can be purchased via in-app) set in the same universe as Robert Kirkman’s award-winning series. Play as Lee Everett, a convicted criminal, who has been given a second chance at life in a world devastated by the undead. With corpses returning to life and survivors stopping at nothing to maintain their own safety, protecting an orphaned girl named Clementine may offer him redemption in a world gone to hell. Experience events, meet people and visit locations that foreshadow the story of Deputy Sheriff Rick Grimes. A tailored game experience – actions, choices and decisions you make will affect how your story plays out across the entire series.

• Plays great on NVIDIA SHIELD
• Winner of over 90 Game of the Year awards
• All five award-winning episodes plus special episode ‘400 Days’
• Choice matters: your decisions change the story around you
• Save over 25% on additional episodes by purchasing the Season Pass and gain access to Episodes 2-5, plus special episode 400 Days immediately