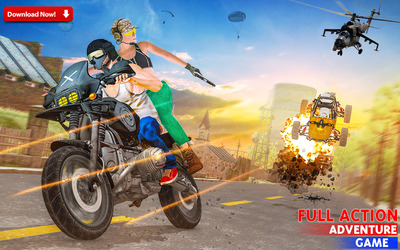 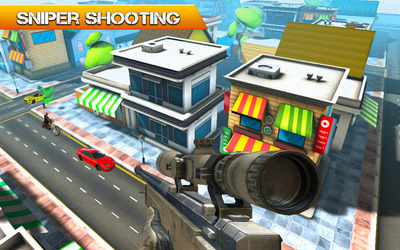 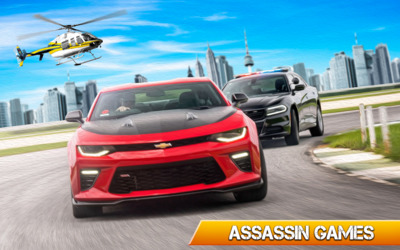 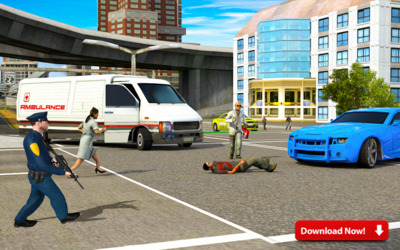 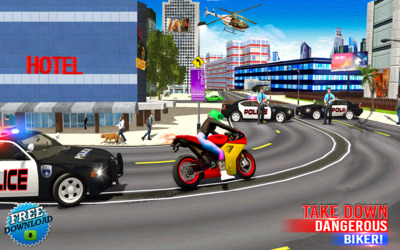 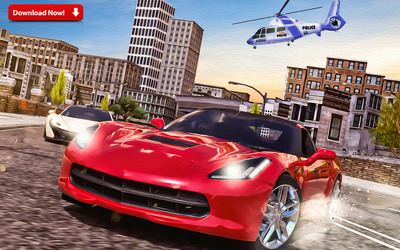 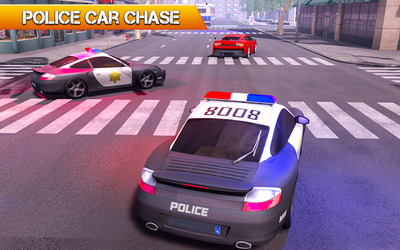 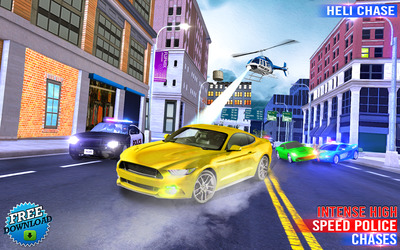 🚨 Welcome to the city where a thief is out of control 🚨

Police car games 2020 is here for police racing games with a new mission. Every car game has a different mission with a driving simulator. The first model of this car game is chasing mode. You have to chase a thief so enjoy this car driving game 2020. You are street police in a crime city drive a car behind the thief to chase him. For a car driver, it is the best time to become a roadrunner. So enjoy these new games 2020 as favorite free game