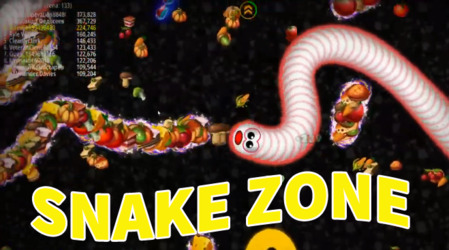 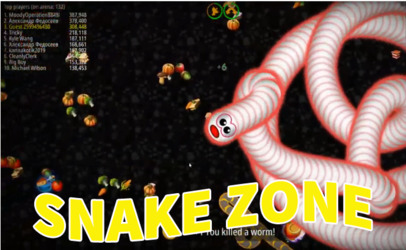 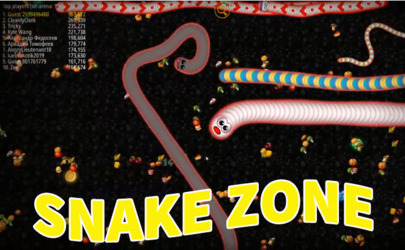 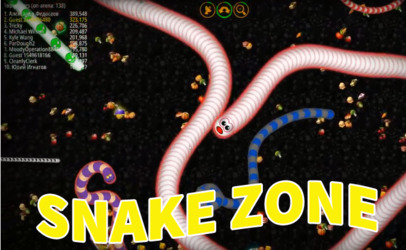 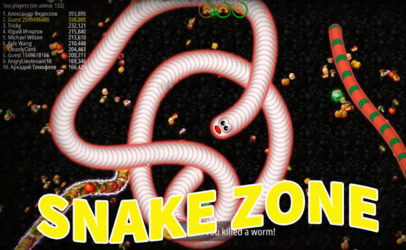 Snake Zone : Worm.io back to classic Snake game. Download new Snake game! Experience new way of slithering with your favorite Snake Worm zone. You will take a role of worms zone as io slither cobrinha whose main goal is to grow by eating dots. Use your Venom Sliter and ran crawling: it's getting hot! Snake Zone will help you to reach this goal and will follow your commands.

Snake Zone addictive arcade game, be careful! Check out leaderboard of best Snake players and compete with them by choosing best worm. Enjoy multiple Snake skins and choose Snake you like most! Snake Zone game has Snake offline mod and Slither online mode. Don’t love cheaters? We don’t allow any snake cheats or slither hacks. Only best slither skins for you.

Worm Snake Zone is the amazing game, take a role of worms as io whose main goal is to grow by eating dots. Check out leaderboard of best slither players and compete with them by choosing best worm. Experience new way of slithering with your favorite Worm snake zone.

How to play Snake Zone io:
Controlling your worms in snake zone io is simple, as your crawl is entirely controlled using the mouse. The worm will continuously be crawling in the direction of your mouse pointer, so turning your crawl worm games is as simple as moving your finger skill serve as a quick speed boost, allowing you to get out of the way of enemy worms quickly. Snake Zone .io games features cartoonish graphics and no text, sound, or music, making this a safe game for both school and work. By sharing the game on social media, you can get more enemies.