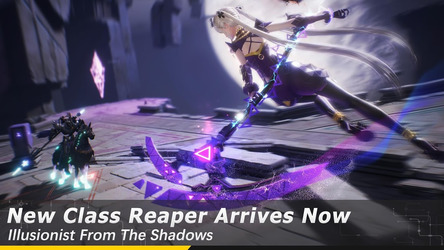 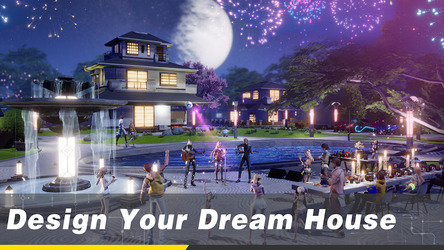 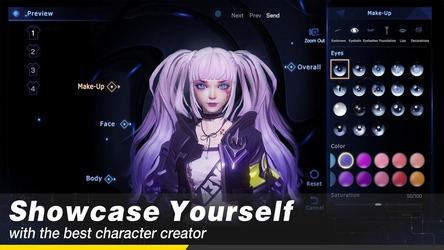 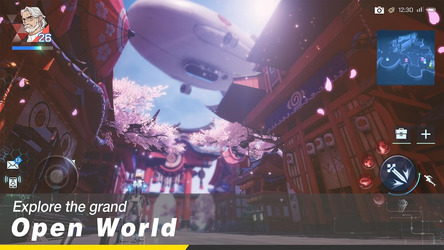 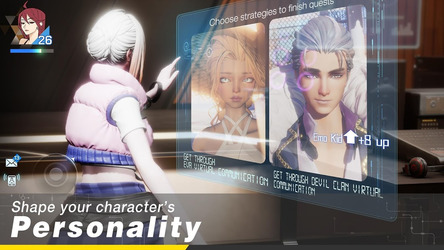 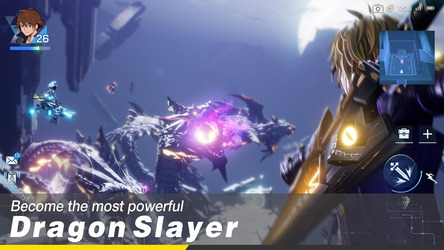 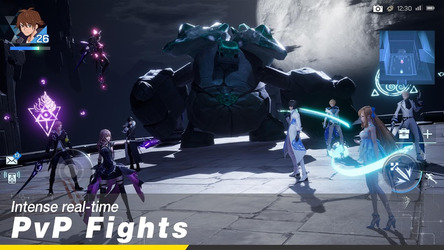 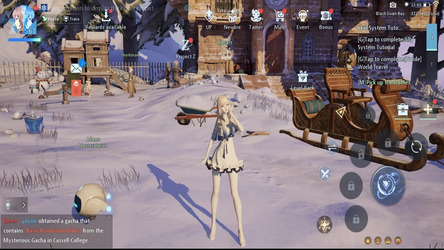 Created with Unreal Engine 4, Dragon Raja is a next-generation open world mobile game that offers a gigantic, immersive world through the use of cutting-edge technology and stunning graphics. In Dragon Raja, players are able to create one-of-a-kind characters to play, explore, and fight alongside their friends from all over the world.

GIGANTIC OPEN WORLD
Many landmark locations around the world have been recreated in Dragon Raja that global players are sure to recognize. From Tokyo to Siberia, every scenic location has been seamlessly integrated into the game’s open storyline. NPCs will also give separate quests or engage in different dialogue based off of player choices, giving them the power to change the world.

COMPREHENSIVE CHARACTER CUSTOMIZATION
Dragon Raja features a comprehensive character customization system. Players will be able to define their character’s personality through their responses to unforeseen events. In Dragon Raja, players are able to create unique characters and dress them however they choose—with endless choices. Casual, retro, street, and futuristic are just a few of the styles players could choose from when styling their characters with additional styles to come!

FIERCE REAL-TIME COMBAT SYSTEM
Dragon Raja’s realistic combat and gameplay deliver an electrifying PvP system. Players can test their skills in duels, battlegrounds that hold hundreds of players, or fight for honor through guild matches. Besides that, the game’s PvE system is equally exciting featuring a multitude of unique bosses and riddle solving making each PvE instance run a fresh experience.

TEAM UP WITH FRIENDS WORLDWIDE
Player-to-player interactive gameplay is at the heart of the Dragon Raja experience. There are challenges that require teamplay as well as multiplayer quests that can only be completed with teamwork. In order to facilitate with in-game communications, Dragon Raja features real-time voice chat system, one-click multiple language translation function, an interactive in-game social sharing platform as well as standard text chat. Players are able to join up with friends from all over the world!

TONS OF INNOVATIVE GAMEPLAY MODES
For the casual gamer, Dragon Raja offers dozens of gameplay modes as well as a unique career system. Whether they would like to be a Michelin-starred chef, an entertainment superstar, or a racing champion every player in Dragon Raja is in control of their own destiny.

STORY
The Dragon Lord, once sealed away by a group of humans known as hybrids, has come back to life. The hybrids—humans gifted with superpowers—are gathering to prepare for the coming battle which is sure to be an epic showdown.

System version: Android 5.0 or above
RAM: 2GB or more
Free space in the system: at least 6 GB
CPU: Qualcomm Snapdragon 660 or higher