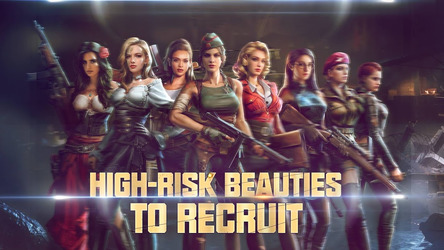 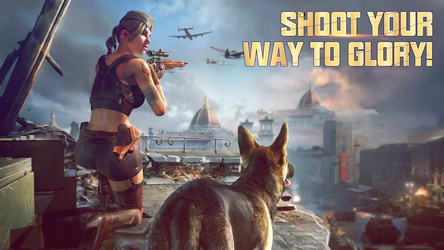 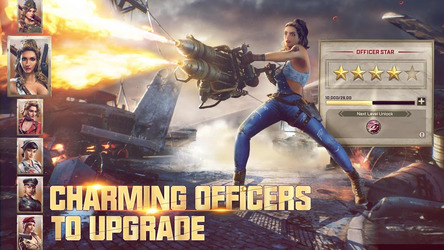 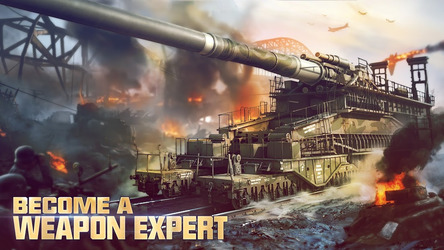 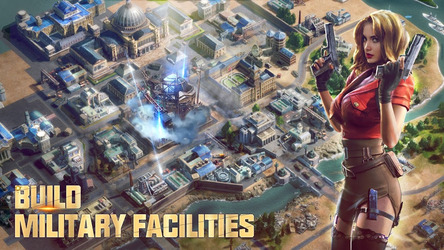 Kiss of War is a war strategy game set in the late modern period. It tells a story about a group of charming women with different pasts fighting against the Invaders with allies. You will play as a Commander in the game. Train powerful troops and recruit beautiful female Officers to lead. Unite other Commanders to eliminate the Invaders and finally achieve world peace by establishing a stronger Guild!

2. Vivid War Scenes
We have created vivid cities and battlefields based on actual geography from the late modern Europe, including landmarks that people will recognize. Plus, we have also simulated the famous war machines used during the late modern period, which aim to bringing you back to the era when legends emerged.

3. Real-time Multiplayer Combat
Fighting against real players is always more complicated and appealing than battling the AI. You still need help from other players, even when you're strong because you won't be fighting against one opponent. It could be an entire Guild, or even more.

4. Multiple Countries to Select
You can choose different countries to play in the game. Each country has its own Country Trait, and the combat units unique to each country are all famous war machines that served the countries throughout history. You can lead the army that you want in the game, and launch attacks on your enemies!
Millions of players have joined this legendary battlefield. Expand your Guild, show your power, and conquer this land!