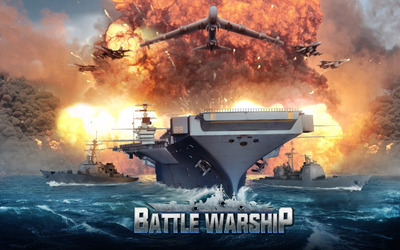 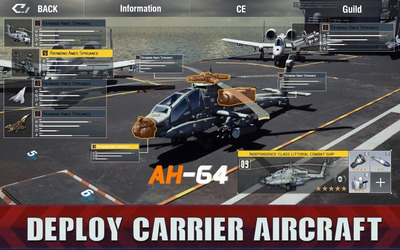 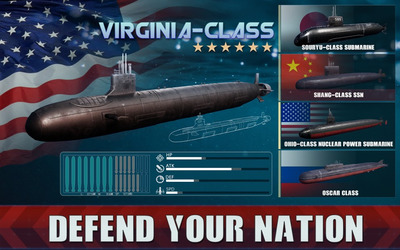 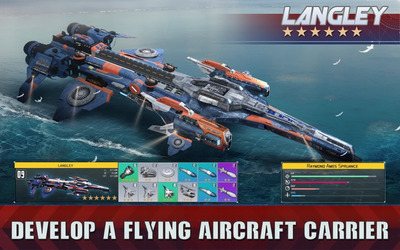 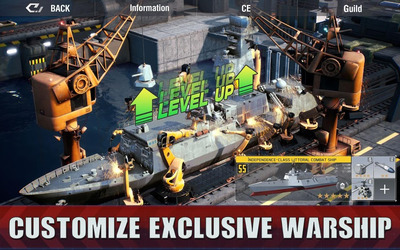 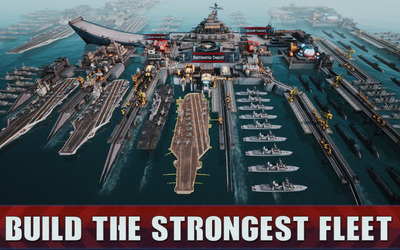 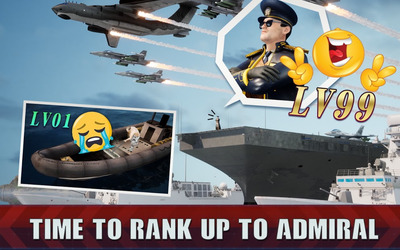 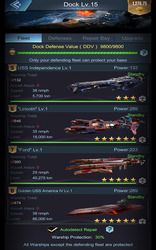 Game restore the real battle of sea warfare; you will defend the honor of your naval base against enemies. It will bring you unprecedented game experience as you can touch the real effects of scene destroyed, lead various powerful troops, try multi-side battle operations, and experience the immersive tension and step into the most passionate real battlefield. Captain, are you ready? Fire blow away all enemies in your sights! It’s time to build the most powerful Naval Empire!

FEATURES:
✪Real-Time Strategy: Command your battleships at the same time in the battlefield, outflanking, feint attacking and intercepting... Adjust your strategy in real-time and send out the strongest naval power to the victory!

✪Real-Time Ladder War: The cross-server competition function is available, fight with the enemy from another server in battlefield.

✪GVG Legion War: Hundreds of legions fight at close quarters in wild wars. The war of conquest on world map is about to reappear! Command your strongest legion members to strive for world domination!

✪Team PVE Gameplay: Call your brother to defend the strong enemy together, command your super battleships and show your absolute power.

Fantastic lineup and freewill match in Warship Command! Come and join us to fight for the victory!

Attention! Battle Warship:Naval Empire is a free to play navy themed war game, but some items and features can also be accessed using real money. If you do not wish to use these features, please configure your settings in your Google Play Store app and set up password protection for purchases.

NOTE: A network connection is required to play.