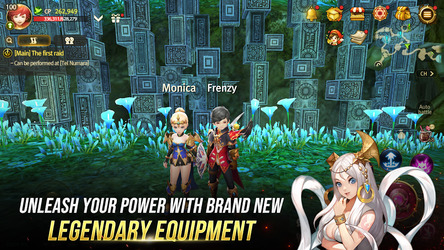 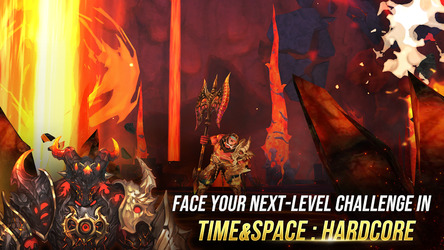 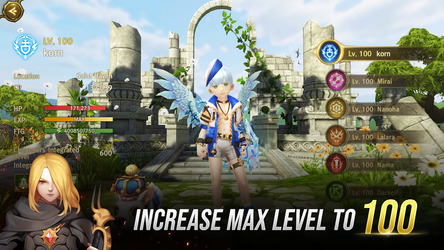 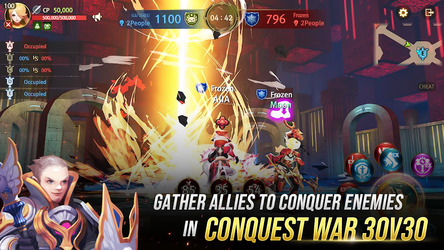 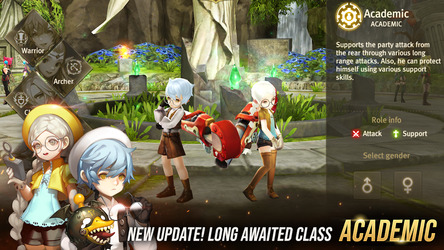 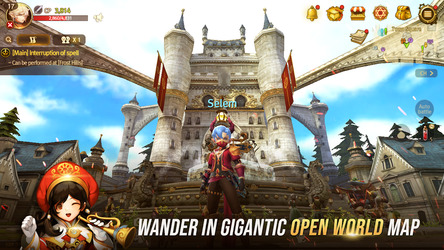 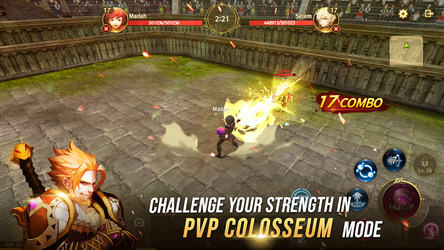 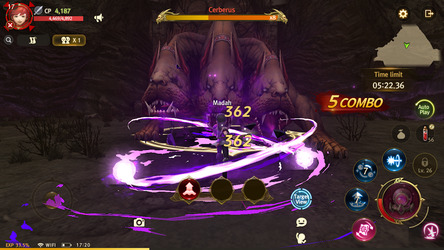 ⚔️ Open World
For action MMORPG lovers. Wander into the vast world with the gigantic Open World and face the powerful boss. Pick up your trusted weapon and forge your way ahead together in World of Dragon Nest (WOD)

⚔️ 4 Familiar classes + 1 New class ‘Slayer’
Create your character freely and choose the gender that you desire in this action MMORPG World of Dragon Nest (WOD) with 4 familiar classes and 'Slayer' the newly added class which never-before-seen in any Dragon Nest IP.

⚔️ Swap weapon & Chain skill
The ‘Swap weapon’ system will allow you to be able to change your main weapon right away, including when you’re fighting in a heated battle! Customize your own unlimited ‘Chain skill’ combos in a creative way and use the action skill continuously for up to 17 skills.

⚔️ PvP modes
- Single PvP 1:1, A real-time battle where you fight in the arena for victory!
- Team PvP, a team battle where each team can have up to 4 players.
- Prepare to experience the extreme level of fun in the Free for all system in which up to 8 players can join the fight.
- Challenge your strength in PvP Colosseum Mode.
- Up to 200 players can join the fight simultaneously in Siege War!
Are you ready? For the hottest PvP with the stormy action on this MMORPG

⚔️ Life system
Live a life in this abundant Open World MMORPG, fishing, farming, mining, pet, mount or even spa relaxing, to create your own joyful community in World of Dragon Nest (WOD)

World of Dragon Nest (WOD) story starts when... Goddess Althea who created a peaceful and harmonious world was highly praised by Demodeus.
But goddess Vestinel has become jealous of Althea. She poisoned goddess Althea and escaped to the mysterious land. Goddess Althea, who has been poisoned, fell ill and entered a long slumber and our Althea world was born from the dream of the goddess.

Time has passed, a fraction of the Chaos Dragon's aura crystal has been reborn into a powerful Black Dragon Karas. Humans stood no chance against it.

Geraint and Argenta, born from the power of Ancient Dragon, transformed into human and gathered forces from all tribes to protect the world. He has hidden the fact that he was a dragon race, because the dragon is a symbol of hatred and cruelty for humans. Geraint and his allies who have been called the Six Heroes traveled to the valley where the dragon Karas has resided.

Even so, the Black Dragon is not an opponent that any humans can fight. At long last, he had to abandon the human body and return to the original form to fight Karas.

Even though Velskud was shocked to learn that Geraint's true form was a dragon, what really caught his attention was the crystal of the Black Dragon. The origin of the dragon's power… He abandoned Geraint, who was unconscious and stole the crystal of the Black Dragon. His greed and betrayal have led Althea into a disaster. Eventually, Althea has turned into a world filled with ashes and dust.


[Customer Service]
If you have inquiries about the game, contact our official customer service through this following channels. Our customer service team will be doing their utmost best to help you.
Official Website: wod.nexon.com
Facebook: www.fb.com/wodseapage
Email: [email protected]